15 – The brewery formerly known as Get Lost 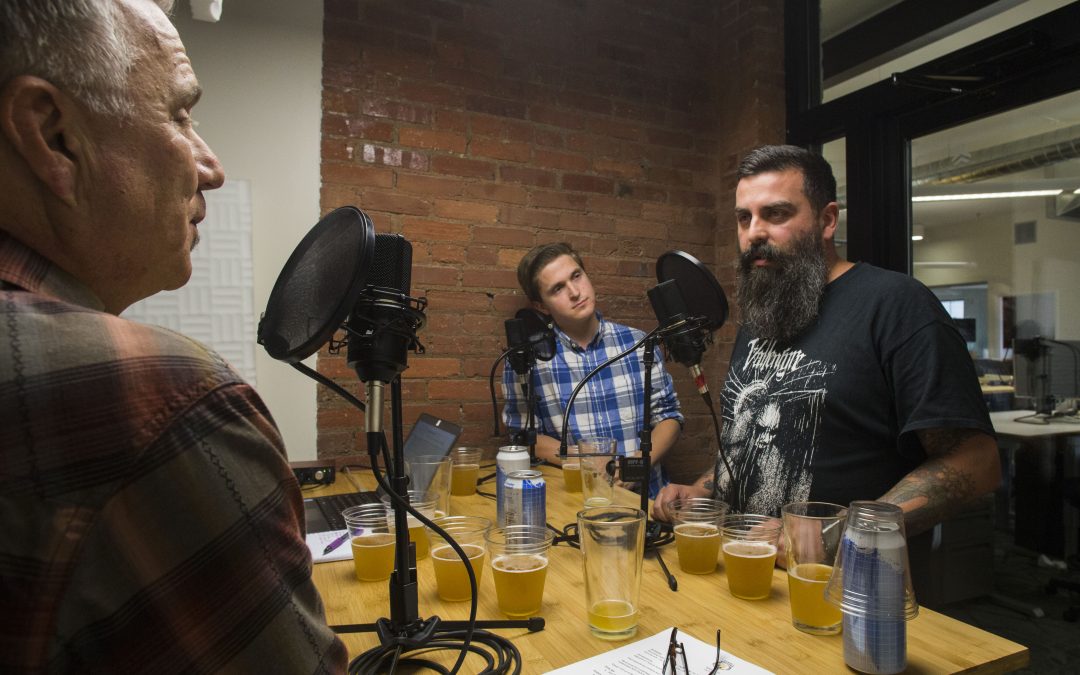 We chat with Sam Riggins, former brewer at Nebraska Brewing Company, who will be bringing an exciting new Brewery to Lincoln in 2018. He plans to create a variety of Belgium farmhouse beers including examples of Saison which he brought to the show. Tommy Rezac of 1400 KLIN radio also joins us to talk his favorite beer hangouts and all things Husker football.

Sam brought us two Saisons that are a preview of what will be in his brewery. Both beers started identically with one taking the additional step of being fermented in Brettanomyces. They are both dry and crisp beers, that have a fruity, spicy quality to them.

Sam was working under the name “Get Lost” as a brewery but wasn’t able to get the rights, so the new name of the brewery is still under development, but it will be in the old Laser Quest space at 6800 P St. Suite 300, starting hopefully in the spring of 2018.

Plus, Sam walks us through the brewing process for creating his newest recipes.