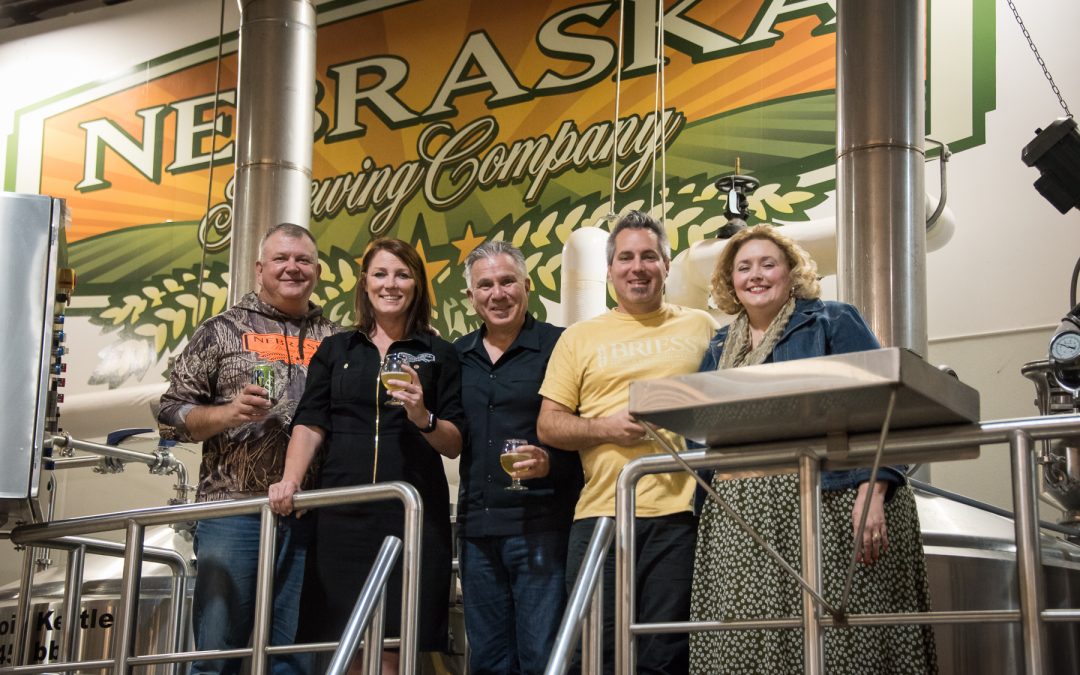 Kim and Paul Kavulak welcome us to the Nebraska Brewing Company Tap Room in La Vista. Joining us at the Tap Room is Nebraska State Senator Carol Blood who played a huge roll in advocating for local brewers during the debate of the controversial bill LB632 in the Nebraska Legislature. Senator Blood talks about the results of the debate on LB632 and what could be ahead in the next legislative session.

First we have the Award Winning Cardinal Pale Ale. It’s golden in color, mildly bitter, and characterized by floral/citrus-like aromatics which are the result of an additional dry hopping with a very large amount of Cascade Hops. Crisp, crystal clear, and completely enjoyable. 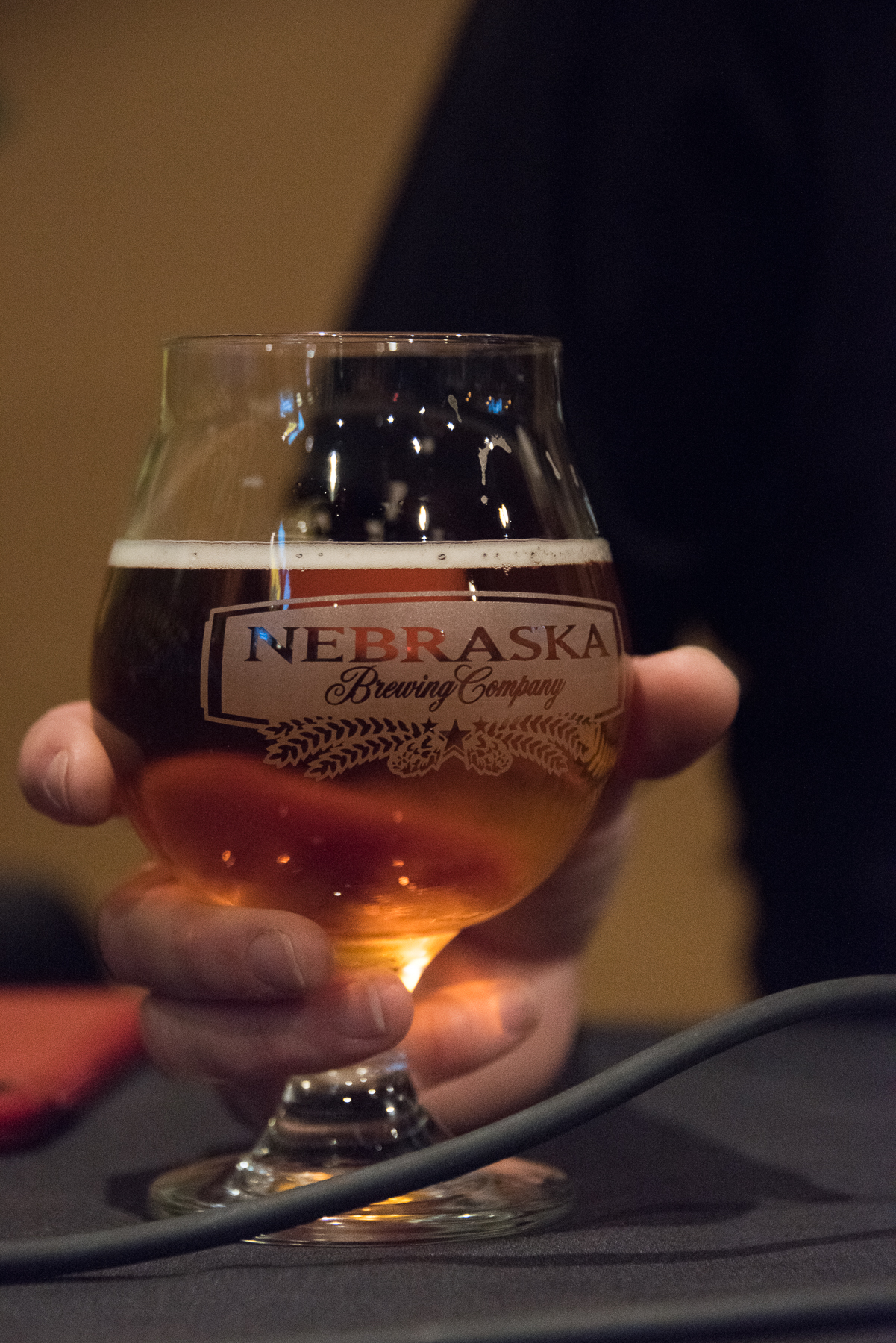 We get to examine how the success of the craft beer industry has helped support the hops industry and other manufacturing businesses in Nebraska, what Sen. Blood had to do to fix LB632, what could happen in the next year, and maybe some beer and food pairings as well.