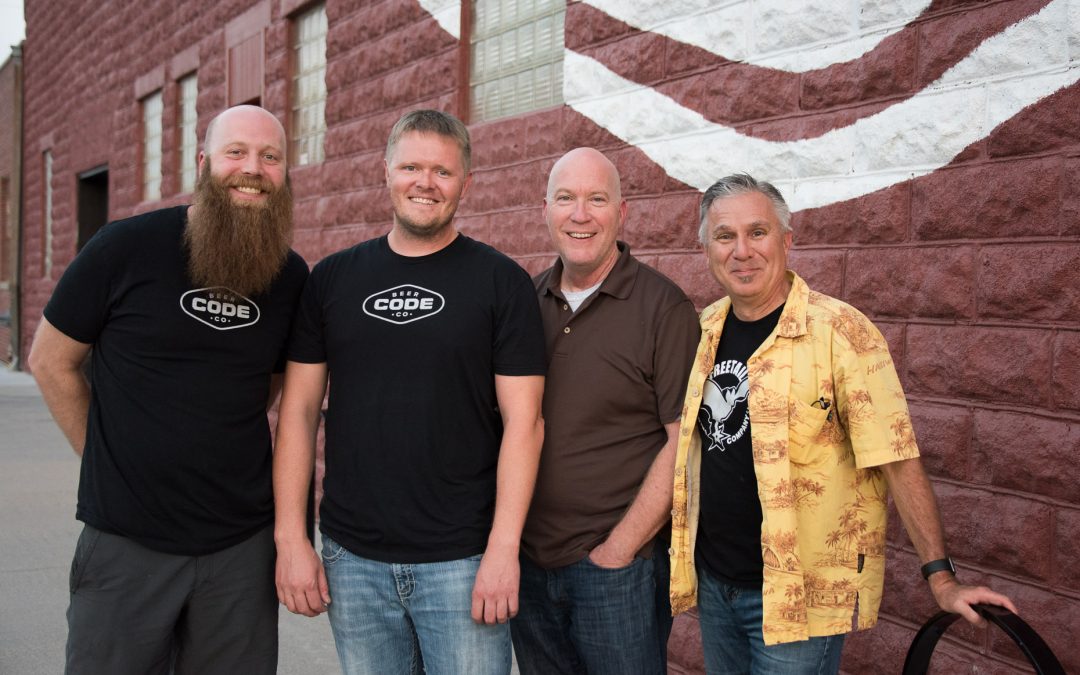 The founders of Code Beer Company, (19th and N St, Lincoln) Matt Gohring and Adam Holmberg, welcome Pints and Politics to their newly opened brewery along with Kevin Shinn of Bread & Cup. They get to try out Code Beer Co.’s Pale Ale, a hop forward, heavy on the nose beer that uses Simcoe and Equinox hops to produce an old piney smell with some newer tropical aromas. It is paired with a good malt character that adds some complexity to the palette. 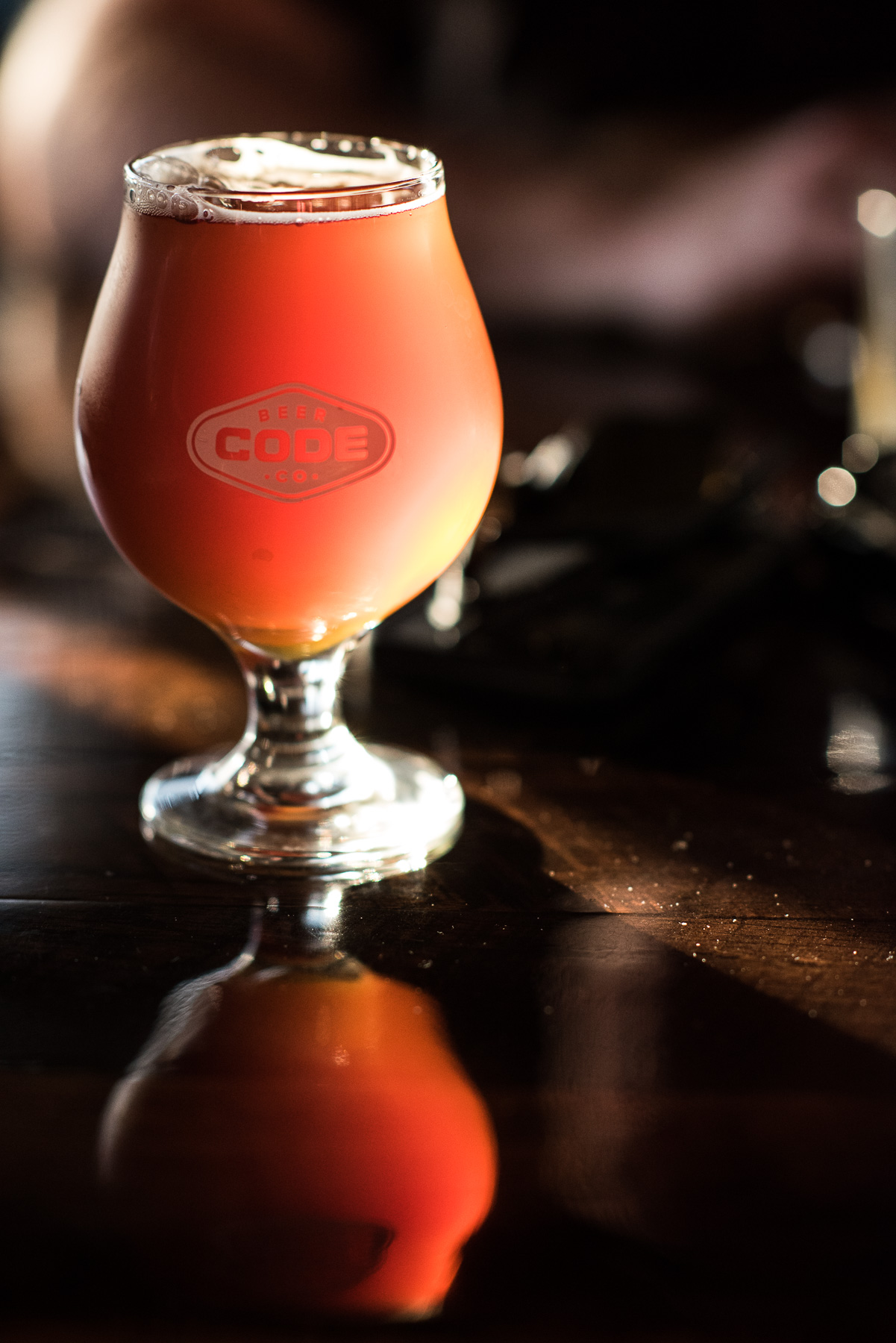 We dig into the partnerships that food and craft beer create and the challenges that surround building a new brewery, tap room, and kitchen. Also, Chef Shinn tells us about pairing food and beverages together as well as how craft beer and food can created an exciting atmosphere between football fans and craft beer connoisseurs. Pairing beers is another way to open people up to new beers they might not try when they are just drinking a beer.